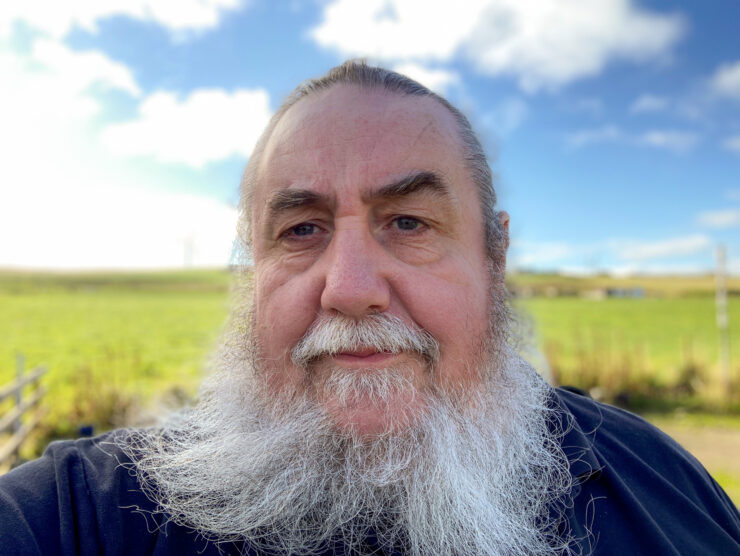 Orkney SNP has a new person at the helm, with Sean Lewis taking over as convener after Donna Heddle stepped down at the branch’s recent annual general meeting. Helen Armet remains as vice-convener.

In another change within the office bearers, Mike Robertson was elected as secretary. Mike, who is also branch treasurer, will be election agent for Robert Leslie, the SNP’s candidate in Orkney for the 2021 Scottish Parliament elections. Robert remains as press officer.

Speaking after his appointment, Sean Lewis said: “Taking on the position of convener at this time will be challenging and yet rewarding. Following on from Donna Heddle means I have some huge boots to fill, but during my term we will have both an election and an independence referendum, in which, with Robert Leslie here as the true voice of Orkney, we will prevail.”