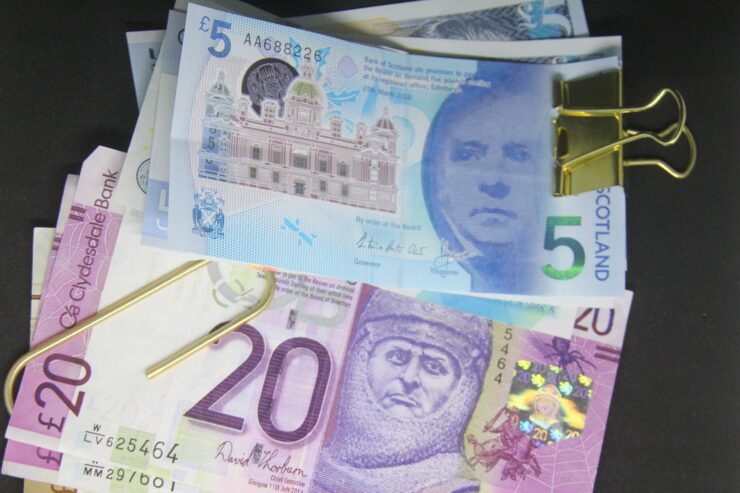 Electricity price rise signalled by the UK energy regulator will be a hammer blow to Orkney families already struggling to heat their homes this winter, according to Orkney’s SNP candidate for the Scottish elections.

Robert Leslie says that Ofgem’s hike in the price cap for default domestic energy deals would see bills in Orkney rise far beyond the £96 a year quoted for a ‘typical gas and electricity customer’, as that is a figure calculated for UK households heating with gas, which is a fraction of the cost of electricity on which so many in Orkney rely.

Mr Leslie said: “So far this winter Orkney has seen over £20,400 of emergency electricity vouchers distributed to vulnerable households, compared to just over £6000 in the whole of 2019-20. Many of these are households where families are at home all day due to the pandemic lockdown, but in many cases heating levels are low as electricity is rationed — self-disconnection is the energy industry term. This results in cold, damp homes and increases in associated respiratory and circulatory illnesses. This is a serious health issue as well as an economic one. A price hike will only do more social and economic damage in these islands.”

Recognising the plight of some of the most vulnerable, the Scottish Government recently injected £444,500 into the Fuel Bank Foundation to extend its work, which includes emergency vouchers for prepayment meters for those at risk of disconnection, and help for households that are reliant on solid fuel – often people living in remote and rural communities. The UK Government has so far made no similar contribution.

Mr Leslie said it was not good enough, given this scenario, to vaguely hope that Ofgem would react favourably and suddenly change rules that are socially and economically damaging for Orkney households, which have a higher likelihood of being in fuel poverty than anywhere else in the UK.

He said: “I would challenge our Lib Dem representatives at UK and Scottish Parliament level to tell the Orkney electorate how they intend to win these badly needed changes now. Even as Secretary of State for Scotland, and with his Lib Dem colleague Ed Davey as Secretary of State for Energy and Climate Change, Alistair Carmichael couldn’t do it while in the ConDem Coalition of 2010-15.

“Having been involved in lobbying Ofgem, and the UK Government departments in charge of energy policy for a decade now I know there is no quick fix. Back in 2015, when Highlands & Islands energy groups tried to persuade Ofgem to equalise distribution costs across the UK instead of the way they are calculated at the moment, which makes us pay more for electricity than anywhere else in the UK despite the fact we are net exporters of clean, green electricity, we came up against a brick wall.

“The Ofgem stance was that their vulnerability strategy should be used to direct support in particular to off-gas communities that suffer most, using the Hydro Benefit Replacement Scheme (HBRS) and other strategies.

“However, campaigners across the Highlands & Islands have repeatedly lobbied for the HBRS to be strengthened to make it fit for purpose, but to no avail. Back in 2016 it was calculated that the HBRS gave an average bill reduction of around £41 per year, when in fact it would require to be at least £220, which is a significant shortfall for households struggling to make ends meet.

“The bottom line is that we are too far away and too small a number of voters for Westminster to care. If this is the best that the UK system can deliver in terms of protecting consumers in the off-gas grid areas of the north of Scotland then I feel that energy policy needs to be controlled much closer to where the real issues are. An independent Scotland would have energy policy much more closely aligned to the aspirations of Orkney as a community.”

The Secretary, Treasurer and Organiser of Orkney SNP, and the webmaster for this site, Mike is a retired software engineer and company director. When not working towards an independent Scotland Mike enjoys photography, woodworking and cooking, but not all at the same time.