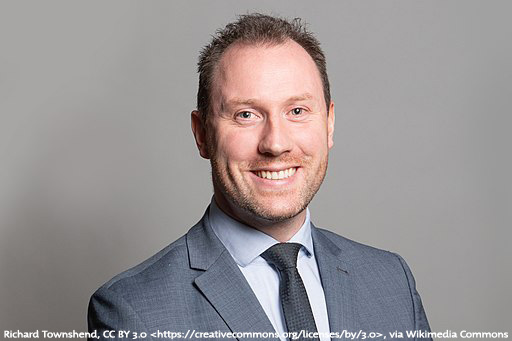 Orkney-born Neil Gray, who grew up in Burray, studied politics and journalism at the University of Stirling. He was the Member of Parliament for Airdrie & Shotts from 2015 – being re-elected in 2017 and 2019 – until his resignation to run for the same seat in the Scottish Parliament in 2021. Neil was shadow spokesman for Fair Work and Employment, Social Justice, and Work and Pensions during his time at Westminster.

Both are candidates for the Scottish Parliament, Robert in Orkney and Neil in Airdrie & Shotts. The meeting is open to all. Register if you want to attend.

I administer and maintain the official website of the SNP Orkney branch.

Q&A Kirkwall
Tuesday 29th April at 8 pm. This is your chance to ask your SNP candidate... 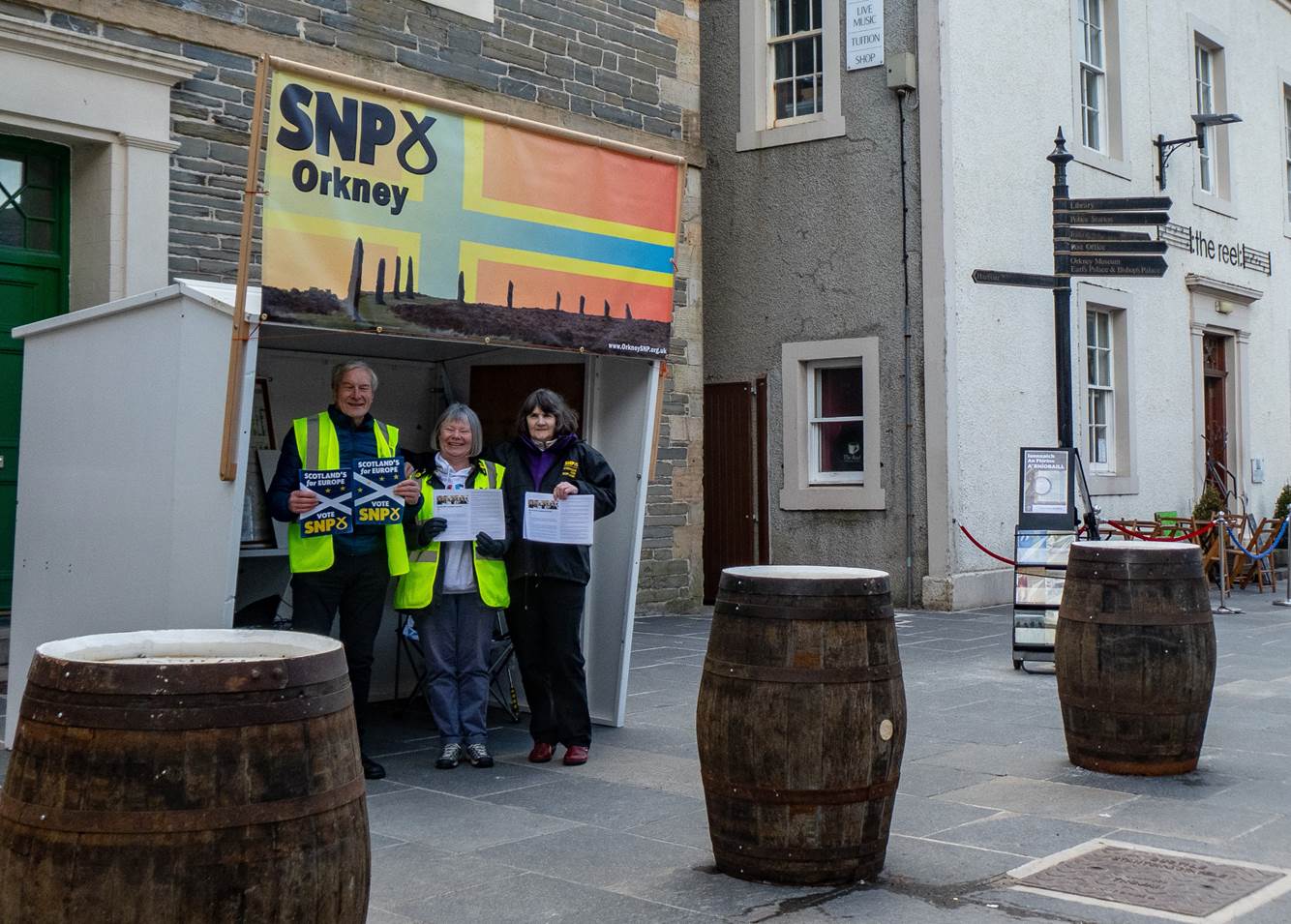 Orkney SNP has over 250 members. We are part of the Scottish National Party (SNP), the third biggest in the UK and the biggest in Scotland. SNP is the party of government in the Scottish Parliament. We believe that a country should be allowed to determine its own future. It should not have it dictated by another country with little understanding of our culture and aspirations. Scotland has huge natural, ethical and intellectual resources. Orkney is a significant part of that. We will thrive on the world stage as an independent country. Join us today and help build a better environment for ourselves, our children and the future.